Did you know that the braid is the oldest & most enduring hairstyle in the world?

Braided hair has a long and literally winding history that roams across countries, cultures and centuries. Throughout history they have indicated everything from utility to glamor, social status to ethnicity, marital status to even religious affiliation. The oldest? The Venus of Brassempouy discovered by archaeologists wore a braided hairstyle when she was put to rest over 25,000 years ago.

The ancient Celts & Greeks…to Native Americans to Aborigines…the braid is timeless…and is still being reinvented as a modern style. When YouTube first launched in 2005, braiding tutorials became an internet sensation. There are currently over two million braiding videos on YouTube…and growing. 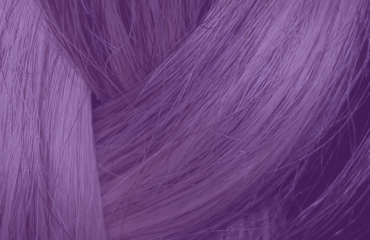 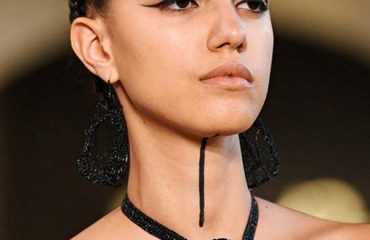 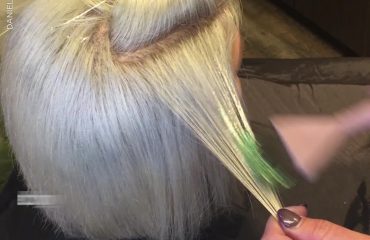