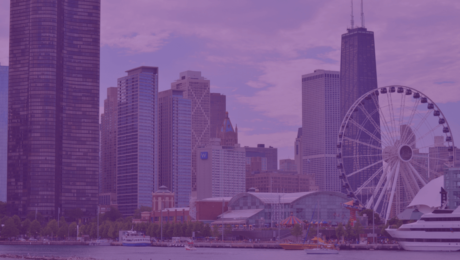 They were inspired by a velvet fez hat to create a historical 1960’s hairdo… know who it is yet?

In 1954, they won the National Coiffure Championship… how about now?

This person developed an up-do that has remained inspirational for decades… know the famous hairstyle yet?

The answer, Margaret Vinci Heldt. Margaret was born in 1918 in Illinois and spent most of her life there. She trained at Columbia College of Hairdressing and opened “Margaret Vinci Coiffures” in 1950. Four years later she won the National Coiffure Championship, a very honorable prize of the time.

In 1960, the editor’s of the Modern Beauty Shop magazine asked Margaret to develop a new hairstyle to uniquely bring in the new decade. After a bit of inspiration from a velvet fez hat, the beehive was born.

The beehive became an instant success on the heels of the bouffant. It was easy for women to sleep with their beehive wrapped in a scarf and tuck loose strands away in the morning. Thus, the beehive took over the bouffant because it could last longer. Margaret famously said that the ideal beehive ratio of hair to face was two to one… now that is a big beehive!

Beehives have remained a hair inspiration for decades. Recent variations can be seen Beyoncé, Kim Kardashian, Sarah Silverman, and Adele.

So tell me which of the famous beehive wearers below is your favorite? 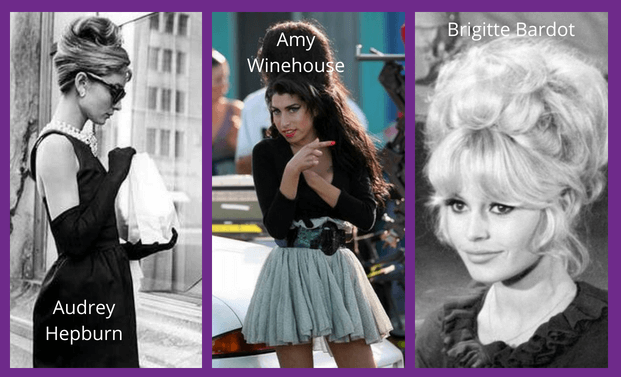